Two weeks ago, Irina Galay was planning to climb Annapurna in the spring. Now she’s traded in her outerwear for military fatigues. Today, she coordinates a corps of volunteers who take up arms to defend their country against the Russian army.

“We are good and very motivated,” his partner told ExplorersWeb. He seems as confident as when he announced Galay’s success in K2 last summer. It’s hard to notice that he’s talking about a war, not a push to the top.

They appreciate the many messages of support they have received from friends and fellow mountaineers around the world. But they are also disappointed by some influential climbers who speak neutrally of a “conflict” between two parties rather than an invasion.

The attack on Ukraine surprised the world when it began on February 24. Five days later, Kyiv is still resisting the bombardments. Almost the whole world has spoken out against the conflict. This has been a difficult line to toe for some with ties to both Ukraine and Russia.

“I always spoke Russian, I had a lot of acquaintances in Russia, clients, friends (!), relatives, but three days ago everything changed,” said Valentyn Sypavin this week. The Ukrainian guide climbed with Russian clients last summer. He was the first to provide a factual and balanced report on the discovery of the bodies of Ali Sadpara, JP Mohr and John Snorri on K2 last summer.

But Sypavin could not keep his composure as he recounted how on the morning of February 25, his mother and son joined a 10km queue to flee Kharkiv. Ukraine’s second-largest city came under heavy shelling yesterday against civilian targets, according to international agencies. Sypavin donated sleeping bags and blankets to a neighboring family whose house had been destroyed by a missile.

“Rockets are flying towards peaceful neighborhoods in Ukrainian cities. It’s not a fake, it’s fucking Russian rockets! Ventilated Sypavin. ” This is madness ! Everyone knows me as very tolerant. But the Russians attacked Ukraine! It’s the war! And now I rejoice when I [hear about] a Russian soldier killed or a Russian tank or column set on fire.

The life they knew is over

Many Ukrainian climbers shared similar messages. Mainly, they notice how one day they work, climb, meet friends, live their life. Suddenly, the life they knew is over. Everything else has become useless in the face of this tragedy.

Oleg Ivanchenko, the owner of a company called Extreme Guide, has turned the basement of his Odessa Alpine Club into a haven for those fleeing bombardment. On his Facebook page, he links to fundraising organizations that foreigners can contribute to. And he tries to reason with his readers in Russia and Belarus: “This is not your war. Stopping crazy Putin and his followers is in your power.

At first, some opted for the evasive message “I am against war”. But as the Russian attack continued, more people sided with Ukraine. We haven’t seen any stories openly supporting Putin’s invasion, although some have tried to blame NATO to some degree. They also cite previous problems in the Donbass region. And predictably, they say it is hypocritical to criticize the attack on Ukraine while remaining silent about other armed conflicts around the world. 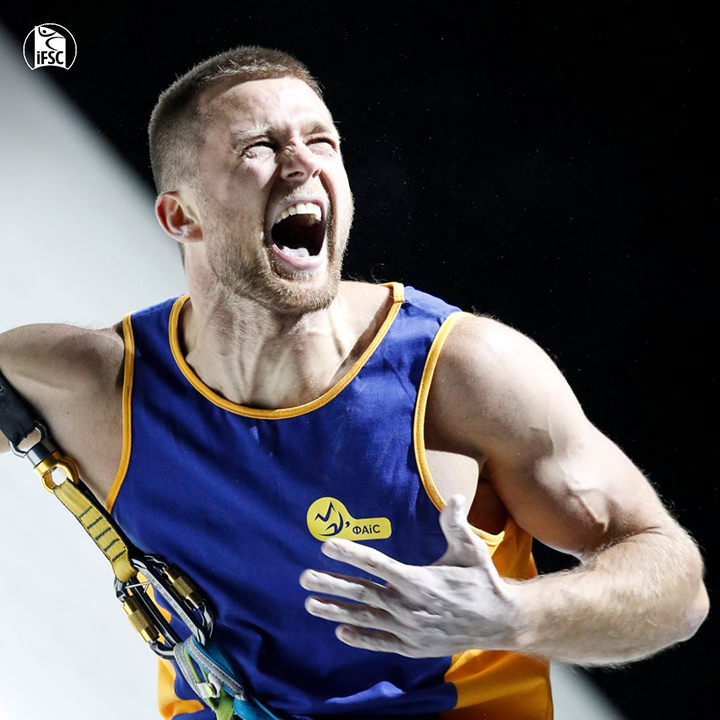 Meanwhile, Russia is increasingly isolating itself, even in mountaineering. The International Sport Climbing Federation has suspended the Bouldering and Sprint World Cup scheduled for April in Moscow. They will find another host country. Similarly, the UIAA Ice Climbing World Tour has canceled the two remaining events, both in Russia, “in the interests of the safety of all participants and to maintain the integrity of the Ice Climbing World Tour. UIAA”.

Elsewhere, climbers have stopped promoting their projects on social media because it is inappropriate to post happy photos of snow-capped peaks at such a time. Greek Antonios Sykaris is no longer in the mood to talk about the 14×8,000m project that would normally devour him. “Instead of war being a bad memory, we see people being displaced from their homes inside Europe itself. [and] a new cold war breaking out,” he wrote yesterday.

“In my opinion, the climbing community is divided into two big camps: one supports Putin’s decision, the other is against it,” journalist Elena Laletina of RussianClimb.com told ExplorersWeb. “Some climbers are against the war but support Putin’s policy.”

Laletina believes opposition to Putin could be greater among climbers. In all of Russia, she says, it’s about 50-50. Although Russians generally have access to international sources of information, “state propaganda is very effective,” she points out.

Laletina has been covering mountain news for over 20 years; recently, mostly via social media. But now that Russia has blocked Facebook and Twitter, it has lost its platforms.

Remarkably, many Russians are openly expressing their opinions for or against Putin’s war on social media. Bravely, when they rise against.

“So far it hasn’t been a problem, but of course we don’t know what will happen in the future,” Laletina said. 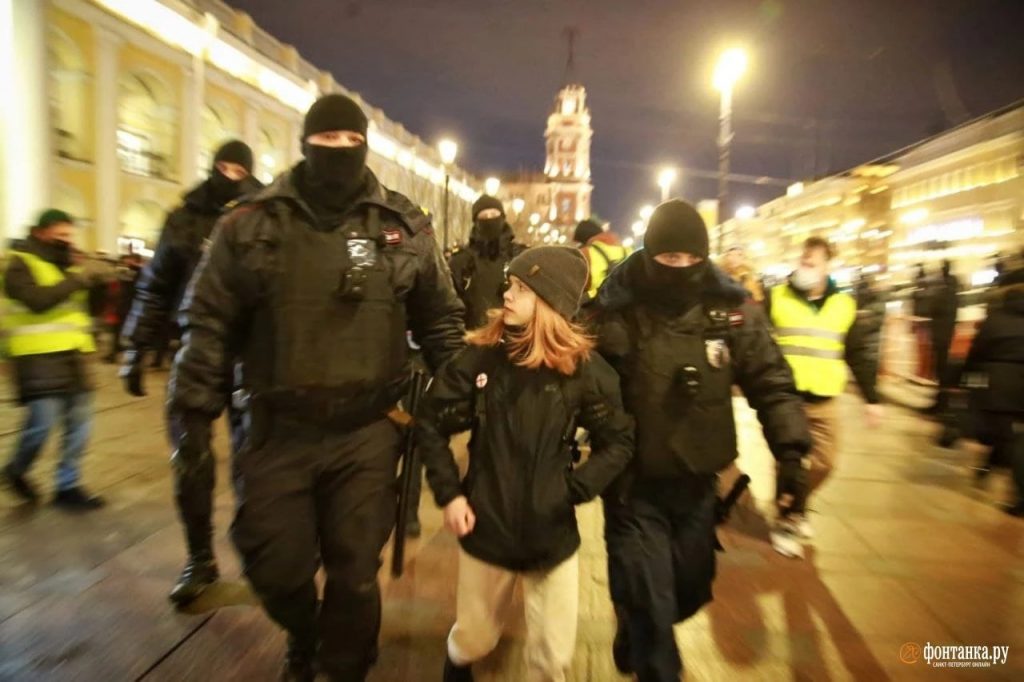 “Honestly, I really hoped that the war would open many eyes, but I hoped in vain,” wrote Russian climber Vladimir Stetsenko. “‘War is peace, freedom is slavery, ignorance is strength,'” he adds, quoting George Orwell. 1984.

“I support Russia’s defeat, as bloody as possible, because Russia is the aggressor,” posted Dmitry Pavlenko, another Russian mountaineer. “That’s it. You’re with me or against me. Everything else is crap.”

Anna Piunova and her team at Mountain.ru addressed their fellow Russians and the international community via an open letter written by Nobel Laureate Dmitry Muratov. Almost a hundred people signed the letter, including the entire Mountain.ru team.

“Compatriots! Russia’s outbreak of war against Ukraine is a SHAME,” it read. “It’s OUR shame, but unfortunately our children, a very young and unborn generation of Russians, will also have to bear the responsibility.” 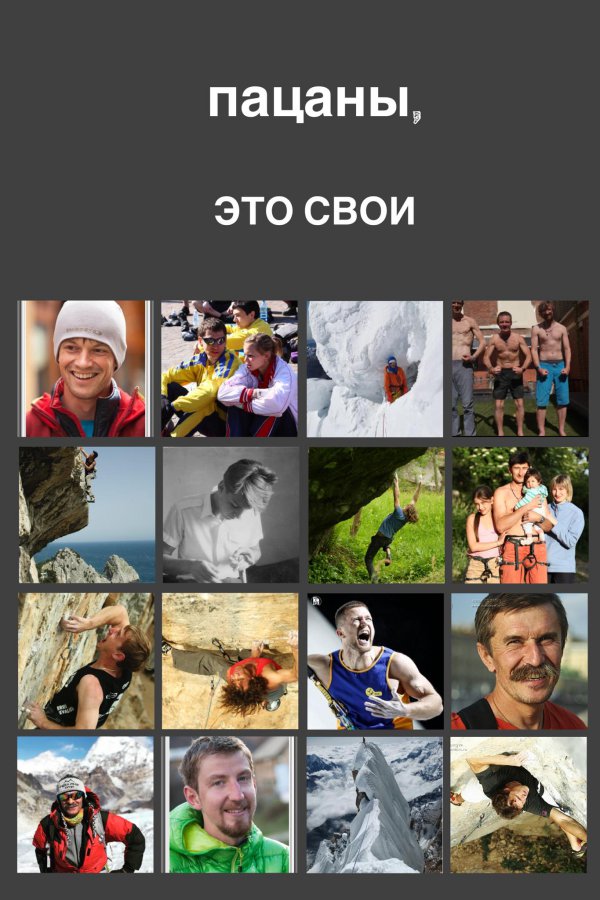 Mikhail Fomin, one of three Ukrainian climbers to forge the new route on Annapurna III last year, applauds the letter from beleaguered Kyiv. He told ExplorersWeb that he and his family have been safe so far.

The three climbers of Annapurna III, worthy contenders for the next Piolet d’Or, greatly moved the community. “Incredibly, three of the most badass mountaineers currently on Earth are at a very real risk of being killed in the near future by the Russian military,” American Colin Haley wrote on social media. “These are not guys who grew up dreaming of going to war. They are super friendly and normal people who like to climb mountains, love their family and just want to live a peaceful life. 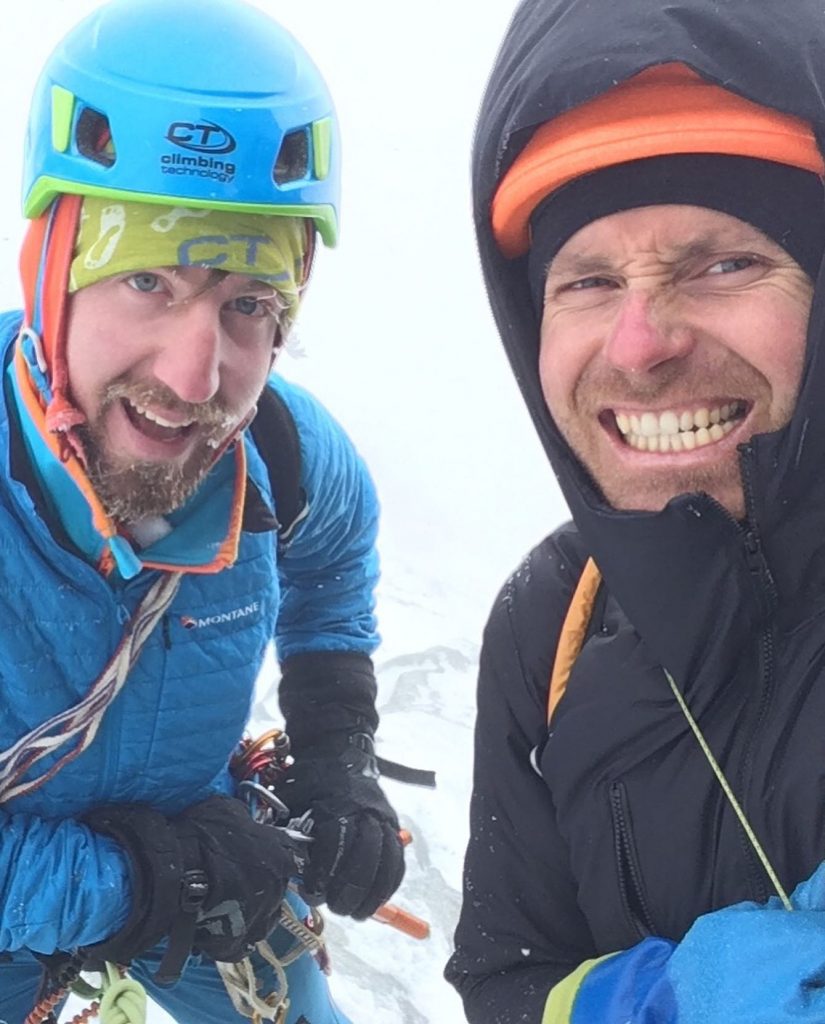 Mountaineering is meant to be a place where people from all walks of life share a common goal and often work together. The war has shattered friendships and turned former base camp partners into irreconcilable enemies. He also showed brave souls and caring friends.

Two days ago, Irina Galay received a satellite phone call. It was his climbing partner on K2, Mingma Dorchi Sherpa, CEO of Pioneer Adventure. He was at 7,000m on the south face of Cho Oyu. “I want to reach the top: I will do it for Nepal and for Ukraine,” he said.

Among the sirens and explosions, it kind of brightened her day.

A guide to packing properly