By Natalia Penza and Alastair Lockhart for Mailonline

A Briton has died following a fatal fall from the famous ‘Devil’s Pass’ mountain in northern Spain.

The 25-year-old is believed to have fallen from the hill while trying to reach a 4,367ft limestone mountain peak in the Basque Country called Anboto.

His lifeless body was found on the morning of Friday June 24 by search and rescue teams.

Police sources confirmed on Saturday June 25 that the dead man was a 25-year-old Briton.

He was climbing with a British friend when he died on the afternoon of Thursday June 23.

It was not immediately clear whether the couple were living in Spain or vacationing in the area. 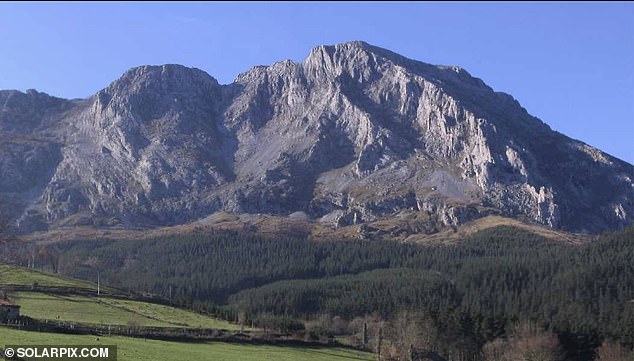 Several people have died trying to reach the top of the 4,367ft mountain

They are not believed to be professional mountaineers and are believed to work as delivery drivers.

A local report said they were staying at a hotel in Eibar, an industrial town in Gipuzkoa province located on the banks of the Ego River.

The same report says the two friends went their separate ways and the dead man continued his climb alone before tragedy struck for reasons that are expected to be part of an ongoing investigation.

He is believed to have been caught in a storm while attempting to summit the mountain on Devil’s Pass between Alluitz, the second highest peak in the Urkiola mountain range, and the highest peak Anboto .

Sources said they believe he may have tried to descend from the ridge, which can be dangerous in wet weather, when he fell.

A spokesperson for the Ertzaintza region police confirmed: “Emergency services have located the lifeless body of the mountaineer we have been looking for since Thursday evening.” 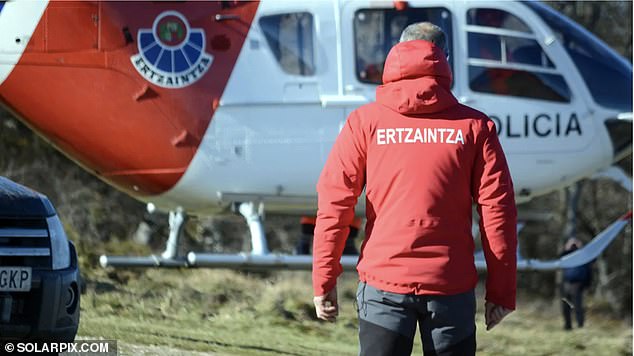 Basque search and rescue teams recovered the body, with police confirming it was that of a Briton on Saturday June 25 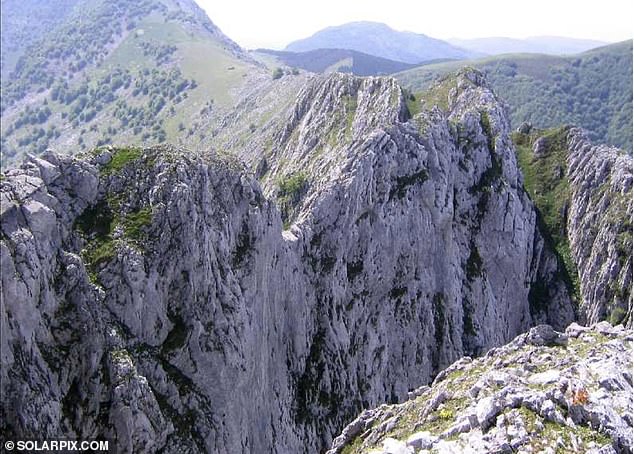 The president of the Basque mountain federation said a few years ago: “It’s not a difficult pass to cross but it’s dangerous”

“The alarm went off at around 8.30pm, indicating that the 25-year-old had disappeared near the top of Alluitz mountain.

“A police helicopter found his body in a place called Infernu Zubi Channel, near Alluitz Peak, where it appears he may have fallen.”

The mountaineer’s body was taken to Bilbao for an autopsy.

Several people were killed on the Col du Diable – Paso del Diablo in Spanish – and the area around the summit of Anboto which the Briton was trying to reach.

Reports at the time led to a debate over whether to install shackles to help people cross it.

The president of the Basque mountain federation, speaking after a fatal accident a few years ago, said: “It is not a difficult pass to climb but it is dangerous. It is not for climbers who suffer from vertigo.