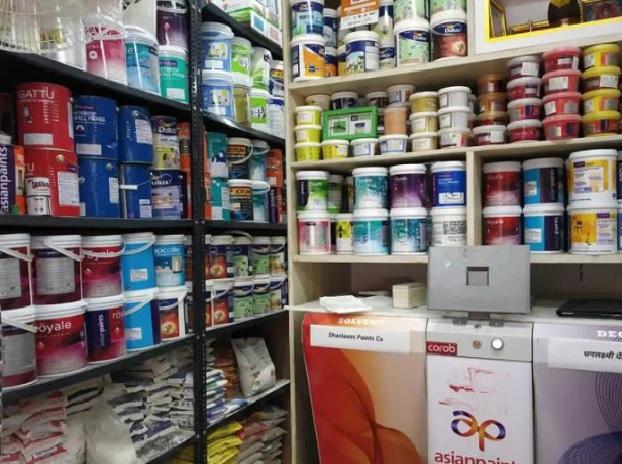 ASML Holding NV said on Wednesday second quarter net profit increased and raised its revenue growth forecast for the full year, as it launched a share buyback program of up to € 9 billion ( $ 10.60 billion) until the end of 2023.

Revenue for the quarter amounted to 4.02 billion euros compared to 3.33 billion euros a year earlier. Analysts expected quarterly revenue of 4.09 billion euros, according to consensus figures provided by FactSet and based on estimates from 17 analysts.

Gross margin for the quarter was 50.9%, higher than the company’s 49% forecast due to a higher proportion of revenue from software upgrades.

“We are working to maximize production and we are currently forecasting net sales growth of around 35% in 2021 compared to last year with an expected gross margin between 51% and 52%,” said Peter Wennink, president and CEO of ASML.

For the third quarter, ASML expects a turnover of between 5.2 and 5.4 billion euros with a gross margin of between 51% and 52%.

The company said its new buyout would begin Thursday and be executed by December 31, 2023. ASML said the program replaces its previous € 6 billion buyout for the period 2020-22, under which it has repurchased shares worth 5.2 billion euros.